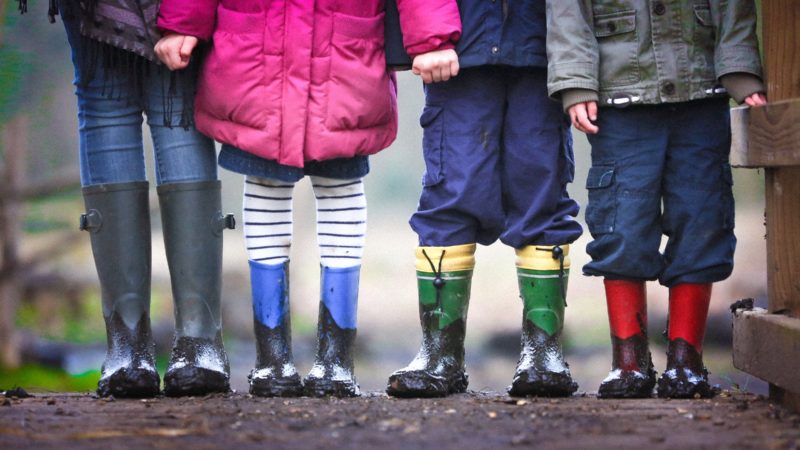 Research shows that quality play-based learning is a powerful way to support children’s learning and development. The benefits last into the school years and beyond.

Evidence also shows that two years are better than one when it comes to early learning. Taking part in a quality kindergarten program at an earlier age leads to positive effects on child development. It has even greater benefits for children who need extra support or are in vulnerable circumstances.

The Victorian Government is investing almost $5 billion over ten years so that children across the state will have access to two years of funded kindergarten programs.

Victoria will be the first state or territory in Australia to introduce funded Three-Year-Old Kindergarten for all children. Funded kindergarten means the government will help the kindergarten service with the cost of your child attending. This helps keep your fees low.

The funding will gradually increase over the next few years so that by 2029, 15 hours of subsidized 3-year-old kindergarten will be offered throughout the state of Victoria.

Currently, here at Geelong West Kindergarten, we are offering a range of hours per week for our 3-year-old kindergarten program – from 5 to 9.5, with the first five hours being subsidised (or free with a relevant concession card) in 2022.

Each child is different, and we recommend carefully considering your child’s readiness before starting kindergarten, as this will have a flow on effect for when they start school.